Fauna rather than Flora

Yesterday I welcomed the arrival of three new ForageFor team members, three gorgeous hedgehogs!  I picked them up early in the morning from a friend in the village who keeps a little hedgehog sanctuary.  I wanted to give them a safe home (which the walled garden should provide) and to add to my defence against slugs and snails after last year’s epidemic proportion of slug damage on the flowers (the usual suspects, delphiniums and dahlias). So I thought I’d share some pictures of their release yesterday.


Just lifted out of the box and placed near a lovely rough pile of leaves and dead branches. 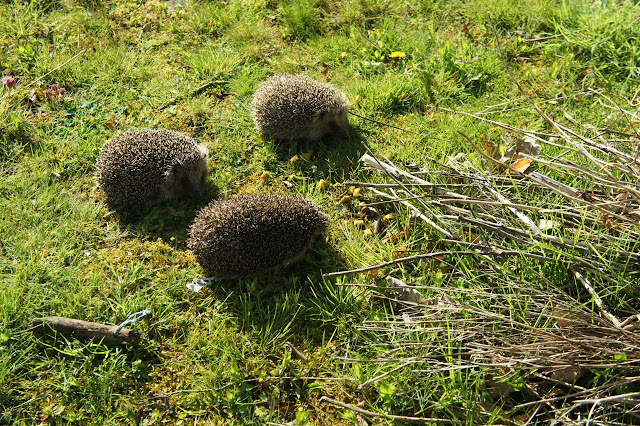 Turning for a little look back, love those cute snouts! 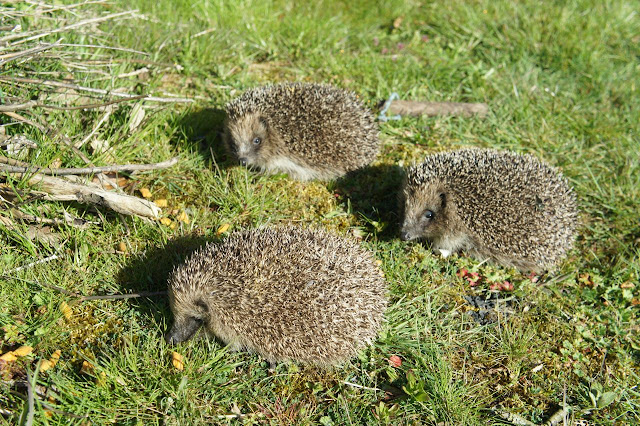 Two made a direct beeline for the pile of twigs to get well concealed and have a good sleep. 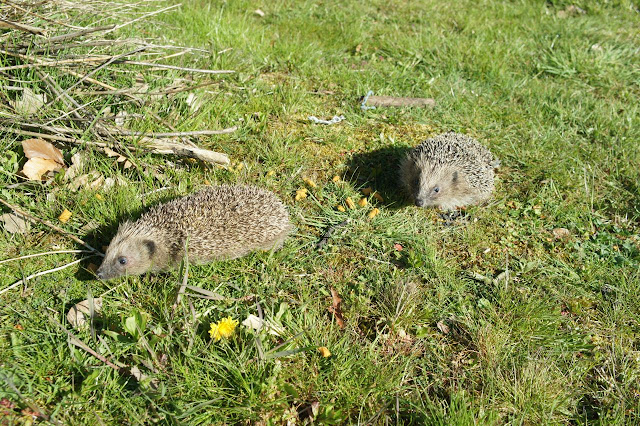 The third one was a little more adventurous and went in a different direction to the other two. I think it wanted to see the tulips before settling (me, tulip obsessed?!) 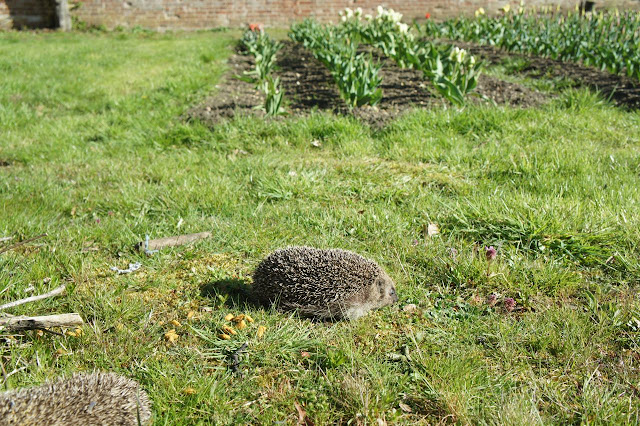 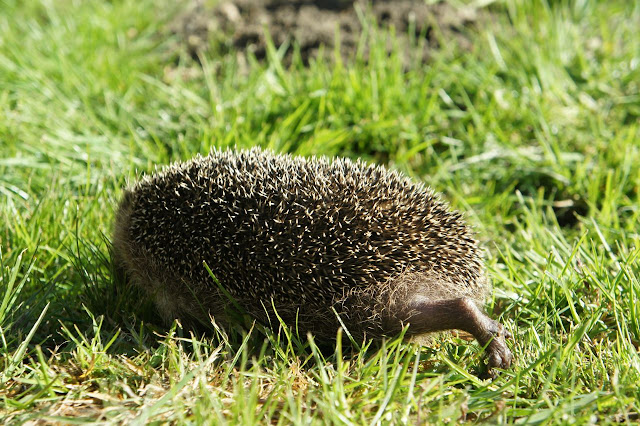 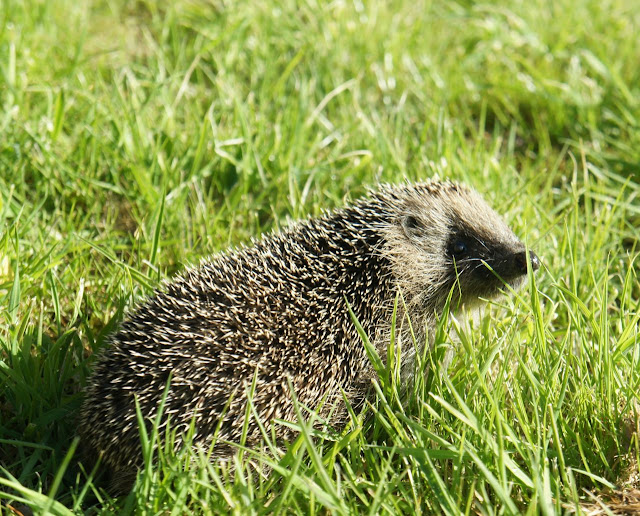 And finally it settled ... almost invisible! 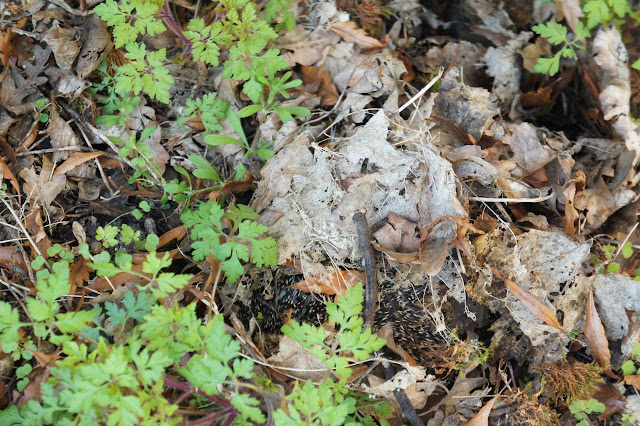 I stayed near to where I released them for a couple of hours and apart from the occasional shuffling and snuffling noises in the leaf piles, they seemed well and truly settled.


But my day of fauna wasn't over.  As well as hearing woodpeckers in the woodland surrounding the garden, as I turned to pick some tulips at the end of the day, I spotted this, a mother duck with ten ducklings. 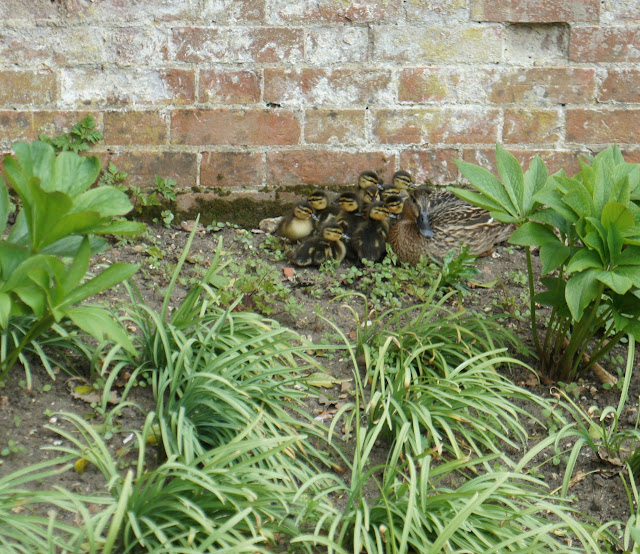 So all in all a good day for fauna. I hope they all get along!

info @ Foragefor
I grow seasonal cut and edible flowers in the gorgeous Suffolk countryside. All my flowers are grown naturally, with no pesticides, no polytunnels just relying on beautiful Mother Nature. I am passionate about seasonal flowers and all vintage items related to flowers. All photographs in this blog are taken by me, myself and I. The flowers featured are all celebrities in their own right, all grown in the foragfor... cutting garden.